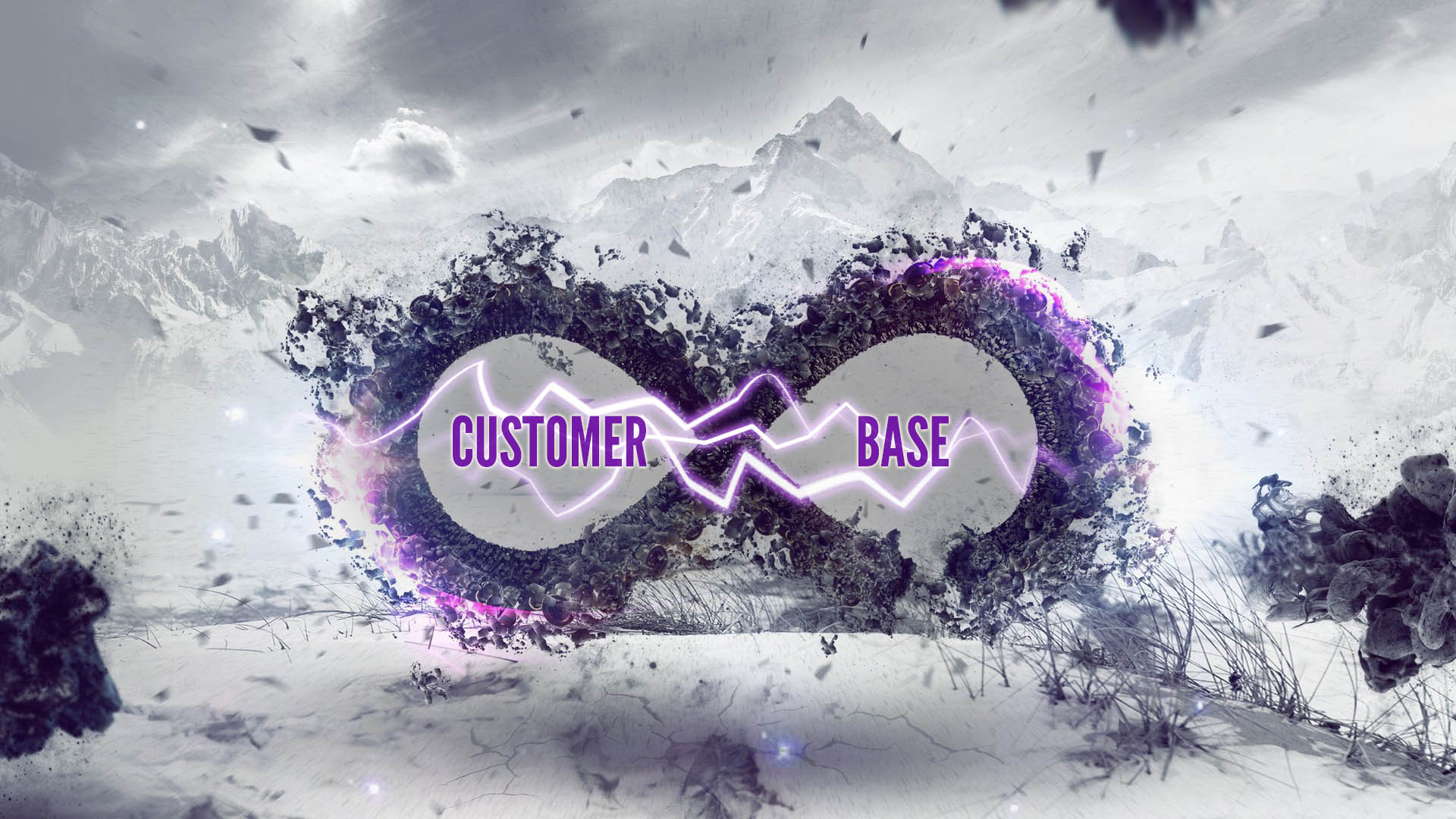 We have always heard there’s nothing called a free lunch. And neither is there anything infinite in the real world. Maybe except the universe and stupidity, as Einstein mentioned.

But lets look at the term infinity from a marketing perspective. You never see a theater playing infinite number of movies; or a beverage shop with infinite bottles (though I know of people who dream of it); or a bakery with infinite supply of cakes. Infinity term does not exist in marketing.15% increase in sales, tripling the work force, hall capacity of 550 – Its always about a fixed number.

Or is it?Continue reading A couple of days ago, I was out with my friends for coffee. The ambiance was great and we set off chatting up about everything and anything. The waiter came up to take our order. While some of us ordered our lot soon, there were still confusions among some of us as to which was the better option on the menu. The waiter coolly listened to what each person was trying to order. After a minute, he took the liberty of explaining the differences between each drink and even suggested to the guys what they might like based on their preferences.Continue reading 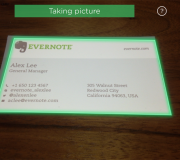 Letters have been replaced by eMails. Resumes are now sent in PDF rather than print and bills can be paid online rather than in hard cash.

The past few decades have seen a rather generous decrease in the usage of paper, and all for the right reasons, thanks to technology. One of the many things that it missed out on, was visiting cards.

Evernote, the ever so useful mobile app, has now also transformed to a business card scanning app, in integration with LinkedIn. With LinkedIn’s 300 Million users and Evernote’s 75 Million, they have taken off the partnership to newer dimensions. Evernote can now scan the visiting card and store all the contact information from it, with link to current LinkedIn profile, photo, plus section for adding notes and such. Though this doesn’t altogether eliminate the usage of business cards, it sure does help in storage of the data better and searchable for future reference.Continue reading 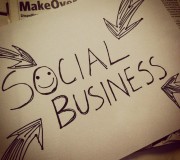 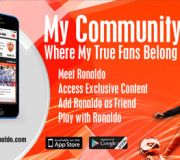