Prologue:
If I had a Android Smartphone since 2008, am pretty sure I would have been the Foursquare Mayor for Kannur-Ernakulam Intercity Express. It’s the usual train by which I used to travel back home from college on weekends. And now, after passing out, still come back in it after the odd visits to college.

And just like clockwork, I “always” take a bus to Vytilla Junction and walk the exact 1Km home, accompanied by a pack of Kurkure. With my usual speed of eating and my regular speed of walk, I almost always finish off the packet by the time I reach the turn home. A distance of about 900m.

Present:
This dates back to…… last week. As usual I bought a packet of Kurkure and started on my way home. Walking on the wrong side of NH-47 with music blazing into my ear drums and lips smacking the spiciness of the snack has been a 4 year old tradition for me.

Snacks, I always eat with the same pace – gobble ‘em up! This day was no different. Just as Switchfoot started to sing “Learning to Breathe”, I started munching on my packet of shapeless delights. As time went by, Switchfoot was replaced by Coldplay and A R Rahman, and my hands got busier searching the depths of the packet. And…….. WHAT??!! Its over??!!

Horror of horrors, the packet was empty! Finished! Blank! Zero! Nothing!!

I looked around. No, it wasn’t the turn home. In fact it was way back. Somewhere right after The Nyle Plaza Hotel. WTF!!
Did I eat too fast? Definitely Not!
Did the packet have a hole? Uh Huh. No. (I checked)
Did I share it with anyone on the way? HELL NO!

So…. All the troubleshooting of the hypothesis led me to the single possible inference – Kurkure’s packet had lesser quantity than before! 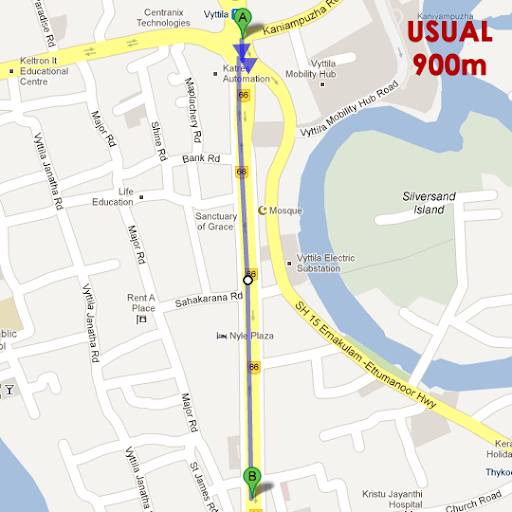 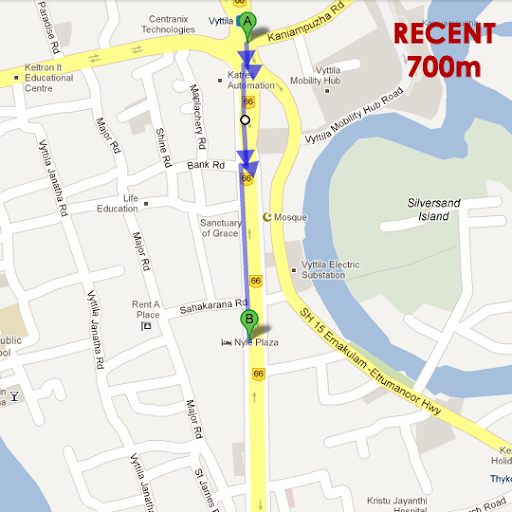 I was heartbroken! Whenever I used to watch anyone with a packet of Lays, with enough air in it to fill up an Oxygen Cylinder, I used to feel proud of my pack of snack. But at that particular moment, all those things seemed as a distant past. History.

My companion, that helped me cover about 900m of my 1 Km back home, this time hardly stayed with me for about 700m. My maths ain’t great but am sure these numbers sure demoted it from Distinction to Second Class. <sniff>

Alone, with nothing but the spicy taste lingering in my lips, I continued the rest of my journey back home. All the while, music blaring in my ears – “Its already Over…..”.

Kurkure!!! Why this Kolaveri Di?

P.S. After a couple of days, again the same thing happened. This time it lasted for the same 700m itself. 🙁